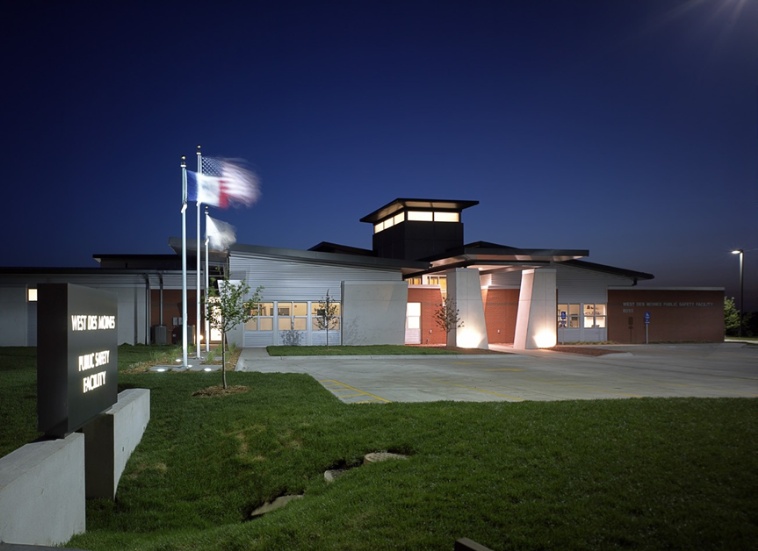 Prior to January of 2001, West Des Moines, Clive, and Urbandale had separate and independent public safety dispatch centers staffed by respective city employees 24 hours every day. The consolidation of these separate dispatch centers into one allows for greatly improved communication between all of the public safety agencies by placing all three cities onto one trunked 800 MHz radio system. This merger allows the agencies to directly communicate with one another during large-scale incidents / accidents rather than attempting to communicate via the three separate radio systems which had previously been utilized. Other advantages of the centralized dispatch facility are:

It took roughly 18 months of planning, policy development, legal processes, and much discussion to prepare for Westcom coming on-line. The formal agreement between the three cities creating Westcom was signed by the respective mayors in August of 2000. Five months later in January of 2001, the city of Clive closed its communication center and moved its public safety dispatchers to Westcom. In March of 2001, Urbandale did the same to complete the incremental merger process.

In December 2012, Westcom began dispatching for the City of Norwalk. The Norwalk transition from the Warren County Sheriff's Office to Westcom Emergency Communications dispatch took roughly a year of planning.

In July 2015, City of Waukee joined Westcom, and Westcom began dispatching for the Waukee Police and Fire Departments. 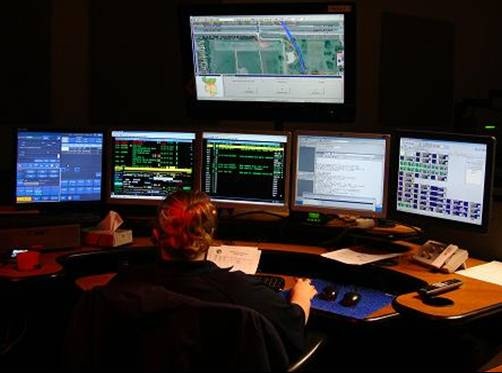 The five communities share the related expenses for the dispatch center based upon a percentage breakdown of the population within each City. Westcom is currently staffed by 24 full-time dispatchers and three part-time call takers. The center is managed by four Dispatch Shift Supervisors, Assistant Chiefs of Operations and Logistics, and a Chief. The policy oversight body for Westcom is a committee made up of representatives of the cities and chaired by a city manager.

Please click on any of the following links to visit the individual websites of the cities that utilize the Westcom Dispatch Center.