The Public Services Department is responsible for clearing snow and ice from over 800 miles of streets in the city.

With the exception of emergency requests from police dispatchers, individual requests for snow removal cannot be taken. 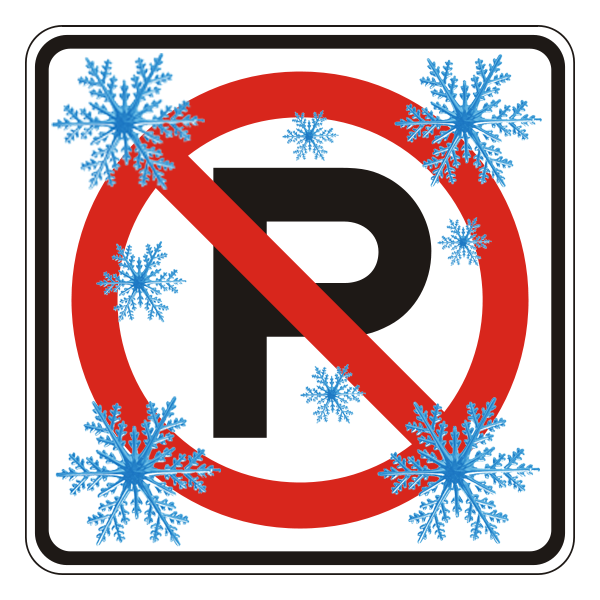 If there's snow, there is likely a PARKING BAN, with parking prohibited on City streets, alleys and city-owned parking lots, subject to a $50 ticket or being towed. How do you know if there's a parking ban in place?

For a view of West Des Moines staff and equipment  battling winter weather, enjoy this video: 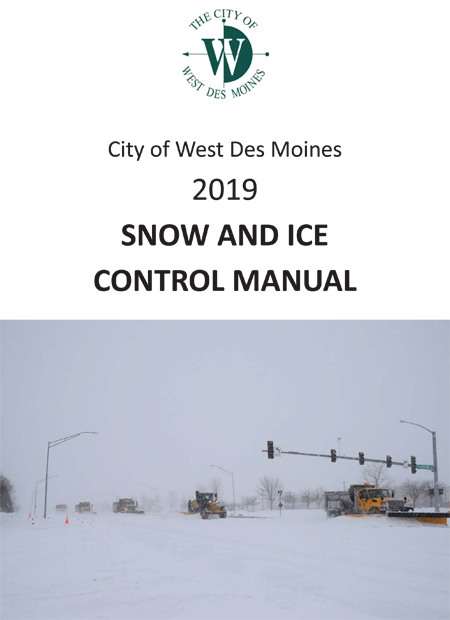 In order to make the most efficient use of available resources, the City has established priorities using the assumption that the severity of a storm is not beyond the normal capabilities of the City's snow removal resources. Depending on the nature of the snowstorm, deviations could occur. The established priorities are as follows:

The depth and time of snow accumulation along with volume of traffic will normally dictate when snow plowing operations will begin. Plowing will take place during a storm as needed in an attempt to keep the accumulation on the pavement surface lower than the desired guidelines.

Snow plowing operations will be carried out in accordance with the guidelines established for the various street classifications as set forth in the Snow Manual. Such plowing operations may be done in conjunction with ice control activities.

Normally on major snow routes plow trucks will operate in teams. Team plowing may consist of two or more plows operating together to provide for the swift removal of snow from the street between the centerline and the curb line in one pass. This eliminates the need to return later to plow the streets to the curb line. However, on local residential streets when only one snow plow unit is used, it may be necessary to make two or more passes in each direction to completely clear the street of accumulated snow.

City snow plows will not clear private driveways except under emergency conditions and with the approval of the Supervisor on duty. Any snow placed in driveways by City plows is the responsibility of the property owner to remove. Snow from a private driveway may not be placed on or pushed across a City street in accordance with Section 7-1-4C "Dumping of Snow" of the City Code dated 1993 as amended.

The City will plow the snow within the confines of the curb line to curb line of a street. During frequent periods of heavy snowfall accumulations, there may be times when City plows cannot physically place the snow from the curbline of the street onto City right-of-way. The adjacent resident will be responsible for cleaning snow around their mailbox to assure delivery of mail. The resident is also responsible for assuring that their mailbox is properly installed behind the curbline and able to withstand snow cleaning efforts by the City. During preliminary routine inspections, City staff will notify citizens when potential problems are observed with the location of their mailboxes. It will be the responsibility of the residents to properly relocate the mailbox prior to winter plowing operations. The City will not be responsible for damage to mailboxes which have not been relocated after the notification has occurred.

There are 35 different routes:

Snow and ice concerns can be reported in two ways:

1. Use YourGOV on the web, your I-Phone or Android -