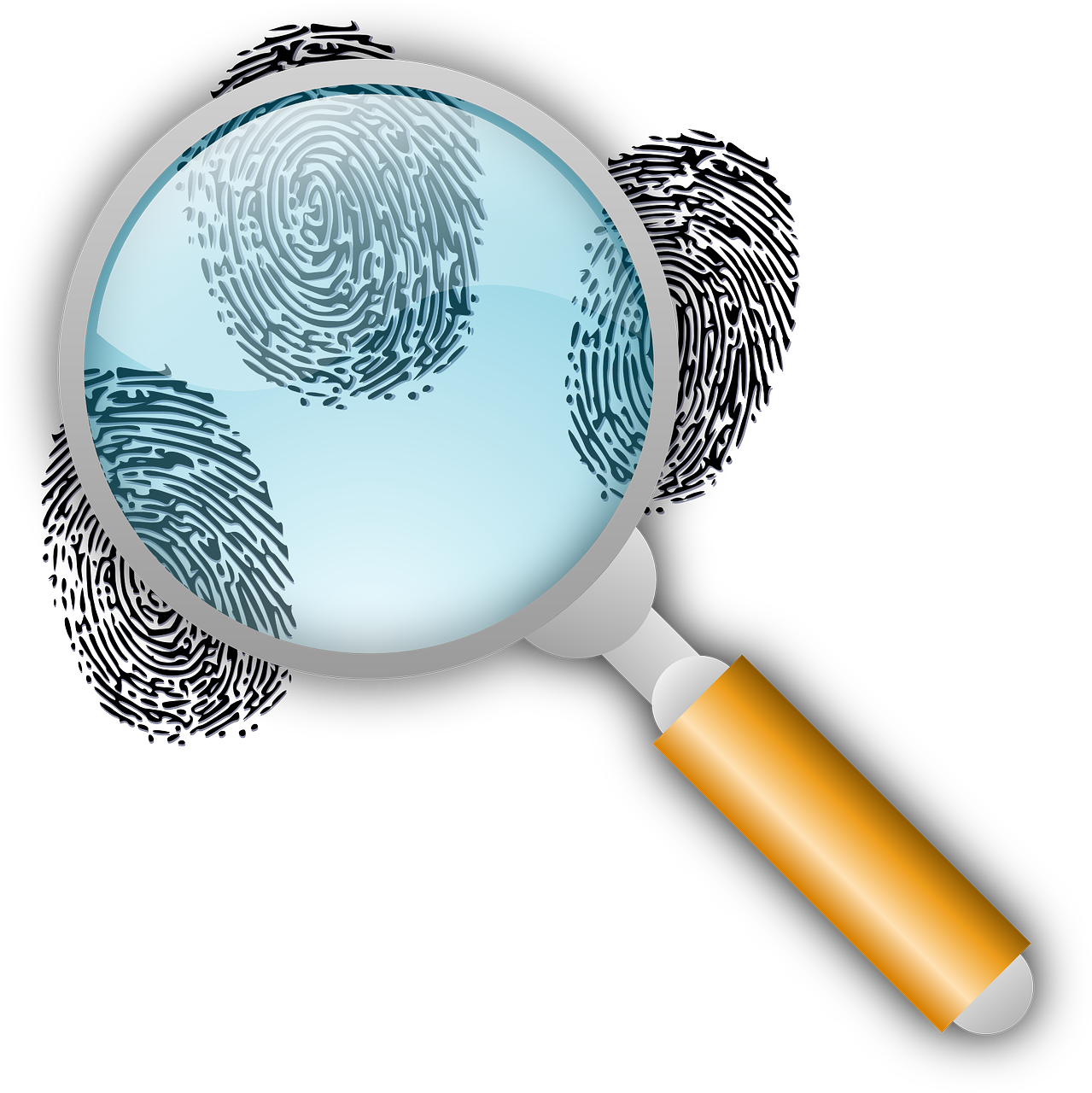 The Criminal Investigation Unit is responsible for all follow up and specialized investigations. The 8 detectives and 2 officers that conduct investigations are under the direction of 1 lieutenant and two sergeants. The primary responsibilities of the investigators are as follows:

School Resource Officers: Three officers are assigned as liaisons to the West Des Moines Community School District and Dowling Catholic High School.  These officers provide the ability for direct police interaction and availability within the schools. Approximately 50% of the funding for these positions is provided by the school district which they serve.

Mid-Iowa Narcotics Enforcement (MINE) Task Force: One detective is assigned to the MINE task force. This narcotics task force is comprised of officers assigned from the Des Moines area and state law enforcement agencies and focuses on investigating local to mid-level drug activity in our community.

Community Response Officers: Two officers are assigned to the investigations of local prostitution, drug use, arrest warrants, other community problems and assist other detectives with surveillance and evidence collection as needed.