With the large open areas that existed at Raccoon River Park came a large amount of mowing. Due to the presence of water wells in the park, the turfgrass cannot be treated with any fertilizers or herbicides. In 1999, it was decided to convert some of the mowed turf into natural landscape areas through the planting of native grasses and forbs. This was done in the spring of 2000, and as the areas become more established, they add greatly to the natural character of the park. These areas are now being managed through prescribed burns.

The open space around this fire station was mostly planted in a shortgrass prairie mix with mowed turf only existing in a few areas.  The prairie was planted in 2003. This is especially beneficial due to the steep slopes around the station that make mowing difficult.  The first prescribed burn on this area was done in March 2006. 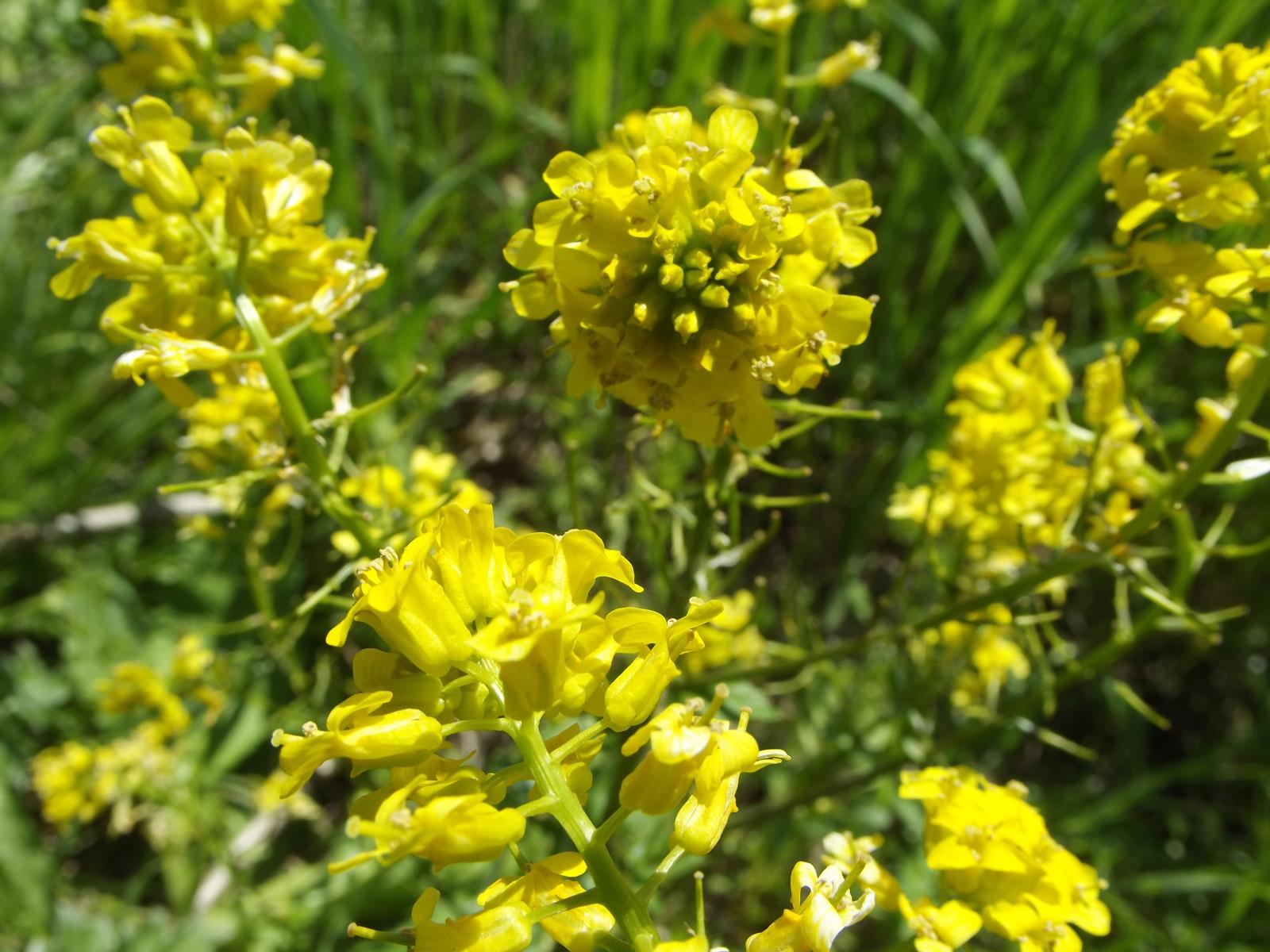 A committee of Parks & Recreation Department staff worked together to plan a natural landscaping program for existing parks. This included the planting of either a native shortgrass mix or a combination of native grasses and forbs in several different park areas. As a precursor to the actual planting, experimental areas were left unmown during the summers of 2004 and 2005 to gauge public reaction. Natural landscaping areas in Ashawa Park were also planted as a pilot project. As a part of this program, a brochure was developed to help in educating the public on natural landscaping in parks. As new areas of City property are converted to natural landscaping, the brochure is sent to adjacent property owners. This Natural Landscaping Presentation will also provide loads of valuable information about the program. 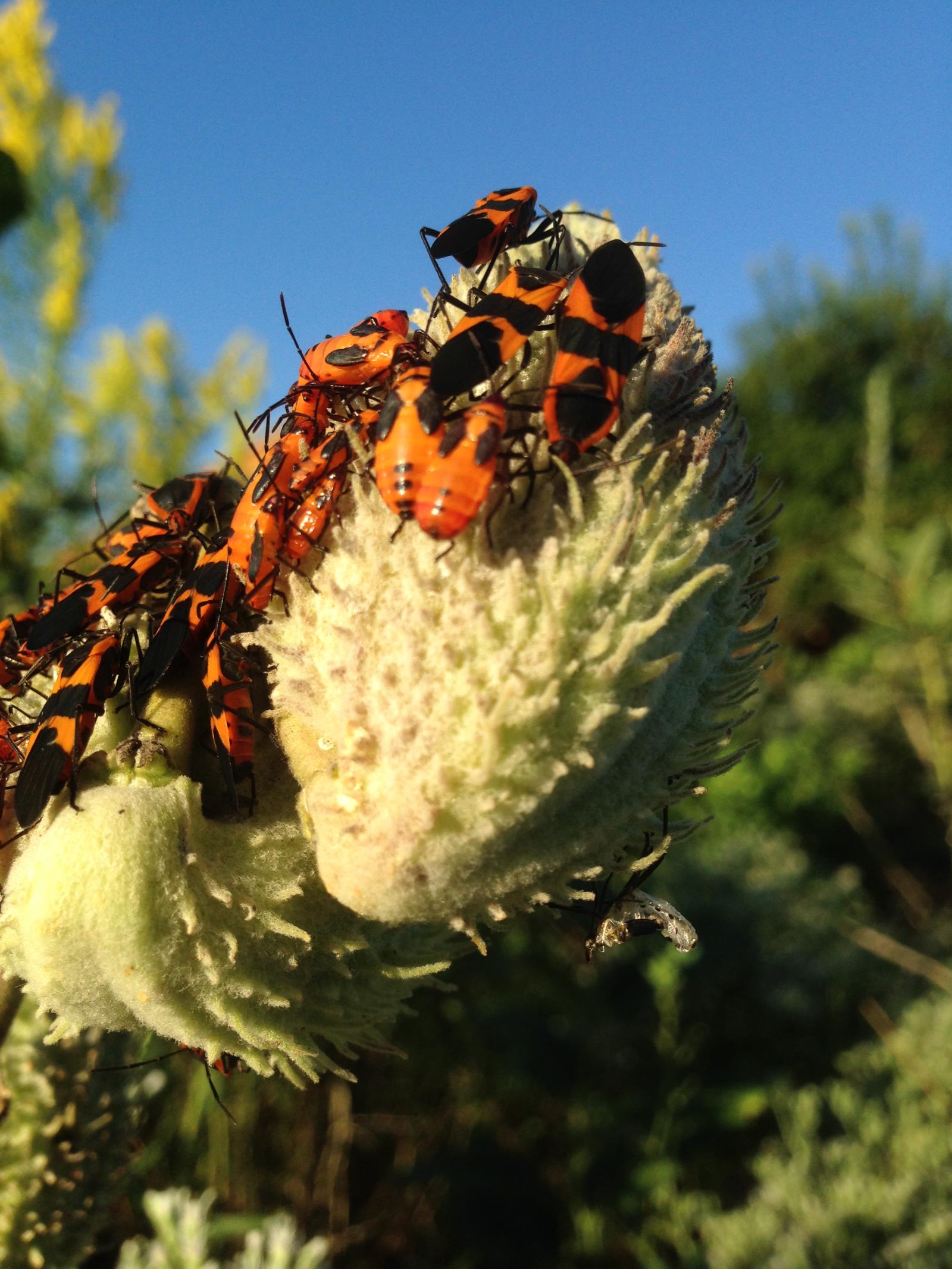 These recent plantings added an additional 28 acres to the natural landscaping program. The City of West Des Moines has added several pieces of equipment to their fleet to specifically assist with this program, including a native seed drill, disc, and land leveler.