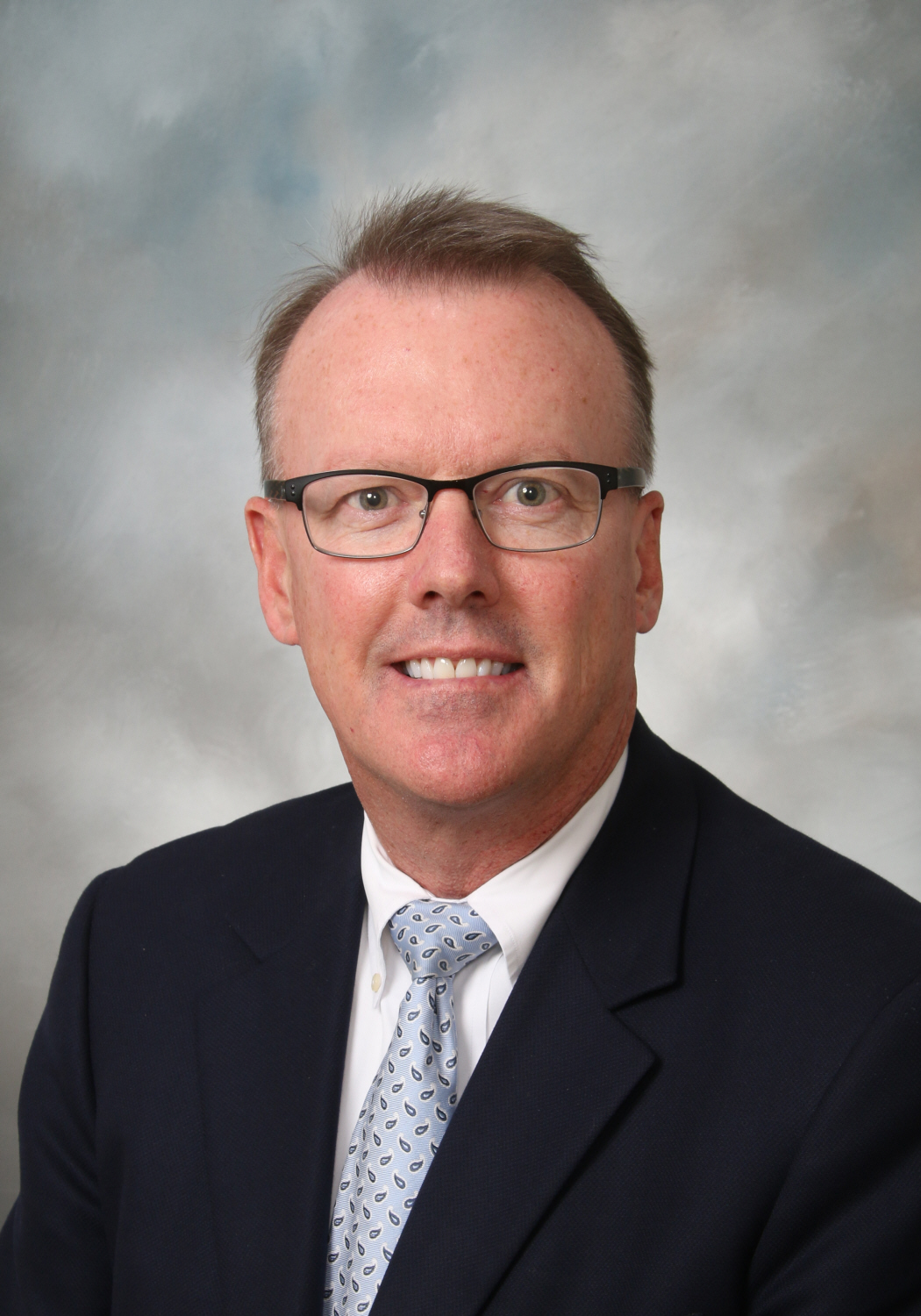 After ten years with Marsh & McLennan Companies, most recently as Managing Director responsible for the Affinity Group Insurance Program Division (formerly Kirke Van Orsdel, Incorporated), Steven joined R&R Realty Group in April of 2004. Prior to joining Marsh & McLennan, Steven was with the Des Moines law firm of Ahlers & Cooney, P.C. where he practiced as a shareholder and associate for nine years.

Steven received his BBA from the University of Kentucky in 1983, graduating with high distinction and received his JD in 1986 from the Drake University Law School, graduating with honors (Order of the Coif). Steven is also active in the Iowa State Bar Association and is admitted to practice in Iowa, U.S. Supreme Court, the U.S. District Courts for the Northern and Southern Districts of Iowa and the Eighth Circuit Court of Appeals. 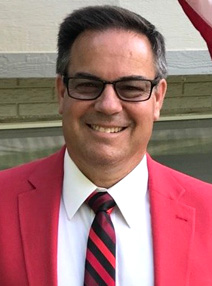 Kevin retired from West Des Moines Water Works in January of 2019 after 31 years of service.

He is a 1980 graduate of Valley High School. He also received a degree in Computer Aided Drafting and Design from Hamilton Business College.

He is a member of Gnemeth Masonic Lodge in West Des Moines and Za-Ga-Zig Shrine in Altoona. 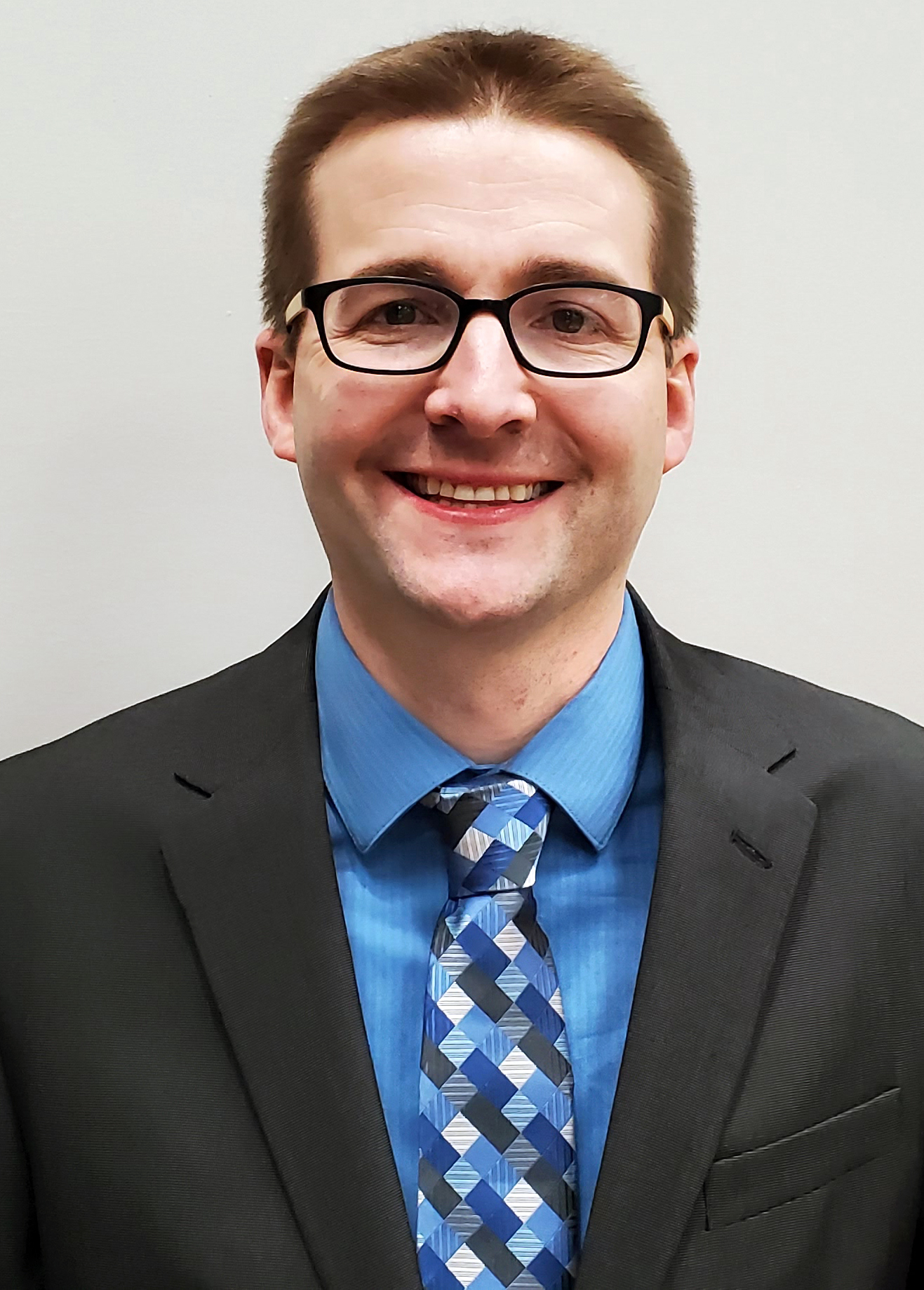 Greg grew up outside of St. Louis, Missouri and then attended Truman State University, where he earned his BS in History, along with his MA in Education. He then moved to West Des Moines to teach at Valley, where he teaches American History to 11th graders. He also directs Reign, one of Iowa’s best high school a cappella ensembles. During his time at West Des Moines schools, he has worked on various committees revolving around school quality, budget, diversity, AP courses, grading practices, and online learning. He also teaches classes through West Des Moines Community Education to help students increase their ACT test scores.

Greg is married to West Des Moines native Kelsey, who now teaches World History next door to Greg at Valley. They both enjoy traveling, reading, and spending time with their three wonderful children. 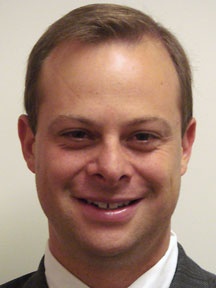 Russ Trimble, raised in Milwaukee, Wisconsin, moved to Des Moines in 1990 to attend Drake University. In 1994, Russ graduated from Drake with a major in International Relations and a minor in Spanish. Shortly thereafter, he received his Master’s Degree in Public Administration with a focus on state and local government administration.

In 2006, Russ moved into his current position as a Legislative Analyst for the Iowa Senate Republican Caucus. Prior to his election to the City Council, Russ served the West Des Moines Human Services Advisory Board in many capacities, including chair. Russ is a Patron level donor to the Civic Center of Greater Des Moines, is involved with the YMCAs Partnership with Youth, and is a member of West Des Moines Kiwanis. Russ and his wife Alana have four children. 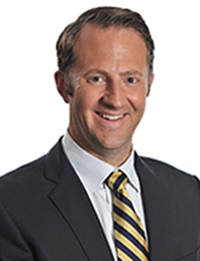 Matthew McKinney is a West Des Moines native who, along with his wife, is raising three children in the community. Matthew is a member in the BrownWinick Law Firm where he chairs the firm’s Government Relations practice group and is also active in the firm’s Litigation and Data Security practice groups.

Matthew is a Dowling High School graduate, receiving his Bachelor of Arts degree and Certificate in Entrepreneurship from the University of Iowa and Juris Doctor at Creighton University School of Law.

Prior to joining BrownWinick in 2010, Matthew worked with Tiffany & Bosco, P.A., in Phoenix, Arizona, on complex litigation matters. He is a former prosecutor, serving the State of Iowa as an Assistant Polk County Attorney under the direction of John P. Sarcone. 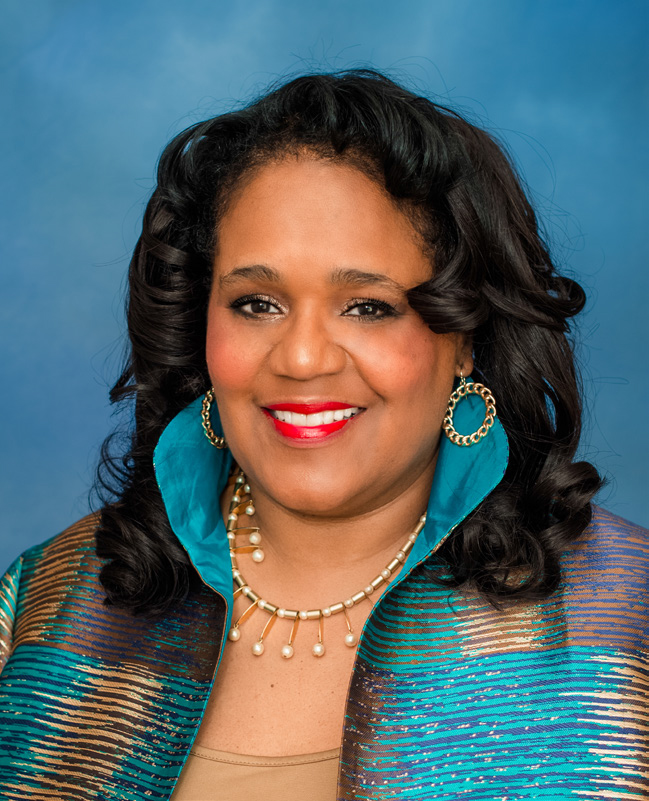 Renee Hardman’s previously served as Senior Vice President of HR at Des Moines’ largest privately held financial institution in the state of Iowa. Ms. Hardman was previously with the Iowa Department of Personnel and IPERS.

Ms. Hardman attended Drake University where she earned a BA with a major in Psychology and later obtained a Master in Business Administration (MBA). She has earned both the SPHR and SHRM-SCP HR certifications. Ms. Hardman’s community involvement includes Trustee for Des Moines University, Advisory Board for Governor and Billie D. Ray Center, Board Member of the Latina Leadership Initiative, Des Moines Chapter of The Links, Dress for Success and Delta Sigma Theta Sorority, Inc. She is past President of the Chrysalis Foundation and longtime volunteer and past Board Member for Big Brothers/Big Sisters of Greater Des Moines. 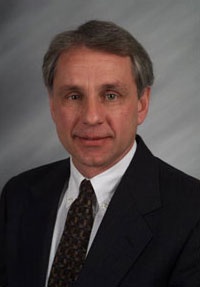 Duties and Responsibilities: Responsible for achieving maximum compliance with federal, state and municipal law by City elected and appointed officers, staff and employees; maintains communication with all levels of City government about day-to-day operations and provides both written and oral opinions on legal issues as they emerge; provides legal advice to City Officers and employees, including all boards and commissions as applicable, on proposed contracts, documents, resolutions and other documents for review and action by the Mayor and Council; draft other legal documents for City staff; participates in ad hoc management teams to assist in the development of solutions to mixed questions of law and policy including but not limited to employee standards and discipline, City department interactions and intergovernmental agreements, actions and programs; reviews actions filed against or involving the City; represents the City in judicial and administrative proceedings; and, coordinates contracts for other legal matters such as: assessment, bond, condemnation, insurance claims, labor relations, prosecution and other specialist legal counsel.