Please use our Citizen Service Desk to submit a question, problem, issue, complaint, or concern. The Service Desk allows us to track issues as they move through city departments towards a solution. 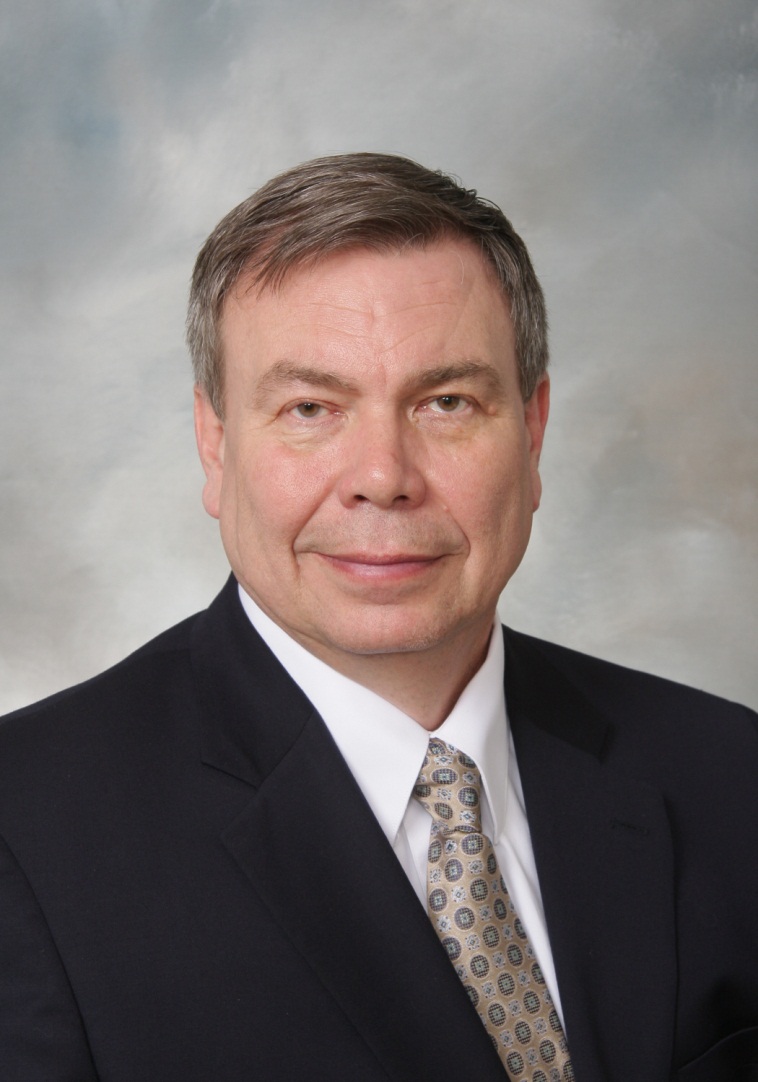 Thomas Hadden was appointed the West Des Moines City Manager in May of 2014.

Prior to joining the City of West Des Moines, Hadden served as the Executive Director of Metro Waste Authority from 1996 to 2014. Under his leadership, Metro Waste provided environmentally sound and cost- effective services for 16 cities and Polk County. Hadden worked to advance solid waste management by developing and implementing the Environmental Management Systems across the Des Moines Metropolitan Area and the state of Iowa.

While promoting regional cooperation and a workplace culture of innovation, the Metro Waste Authority received many accolades during Hadden’s tenure including the “Top Workplace” award by the Des Moines Register and the “Outstanding Business Integrity” award from the Greater Des Moines Better Business Bureau.

Prior to working with Metro Waste Authority, Hadden served as the City Administrator for the City of Altoona and worked at the Department of Natural Resources, the Minnesota Pollution Control Agency and the Federal Bureau of Investigation. 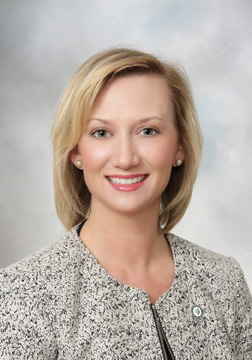 Jamie Letzring was selected to serve as Deputy City Manager in March 2016.

Prior to joining the City of West Des Moines, she served for three years as City Administrator for Oelwein, Iowa.

In this position, she assisted with several reconstruction projects utilizing a variety of state funding resources. She also worked on major economic development projects which brought new jobs to the region.