All West Des Moines Police Department Information releases will be released through this web page. To subscribe for email notifications when new information is released please use the eNotification signup window.

After reviewing the information releases if you have further questions you can contact the department by email at mediarelations@wdm.iowa.gov .

On Saturday, February 15, 2020 around 6:45 PM a 911 call was received in reference to an unconscious person at 8350 EP True Parkway. West Des Moines EMS, Fire, and Police responded to find the 911 caller, Gowun Park, performing CPR on her husband, 41 year old Sung Nam. Nam was transported to an area hospital where he was pronounced dead.

Police say their investigation is ongoing but there is no indication of any continuing danger to the community. Because the investigation is still open, no additional information will be released at this time.

*A criminal charge is merely an accusation and a defendant is presumed innocent until and unless proven guilty. 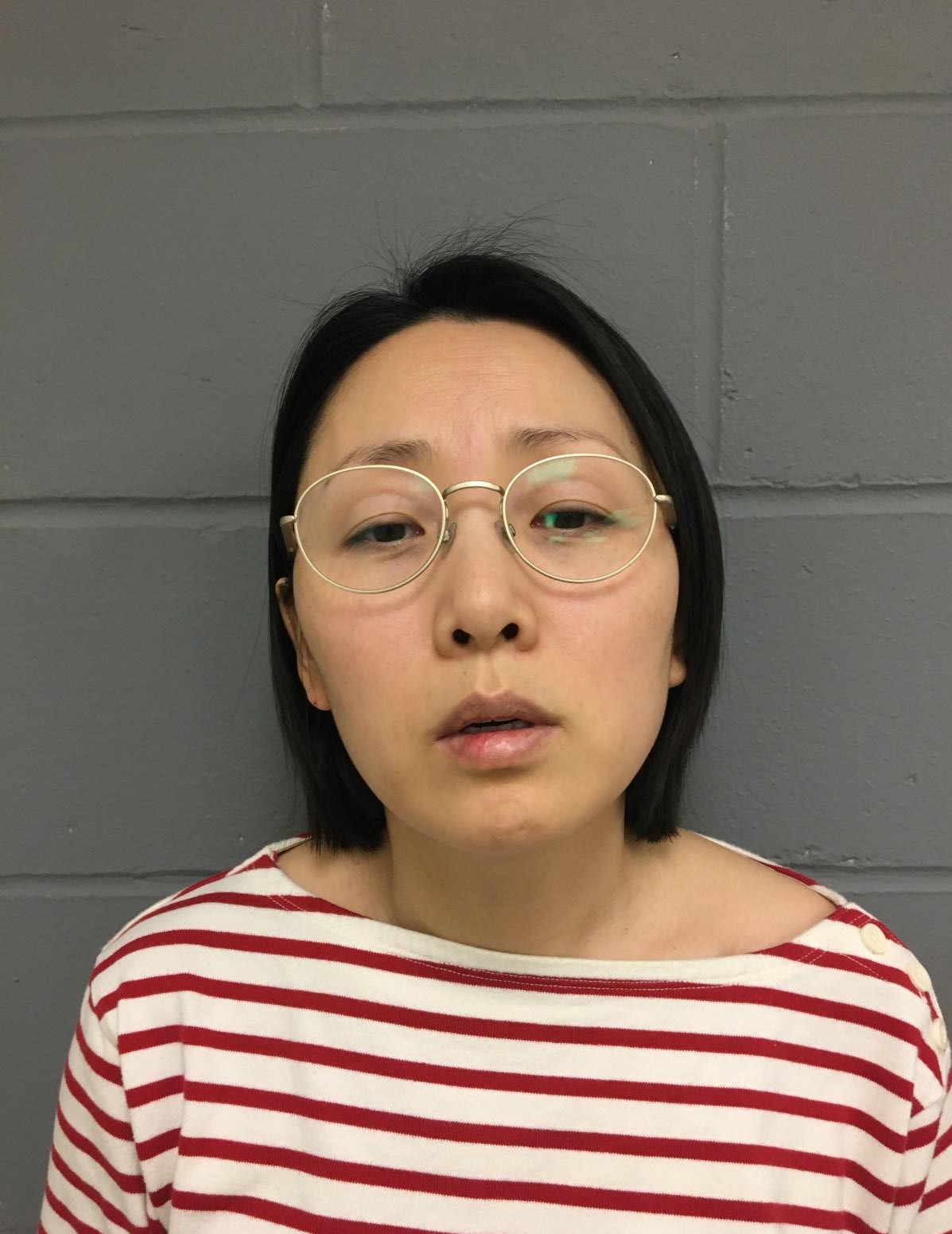